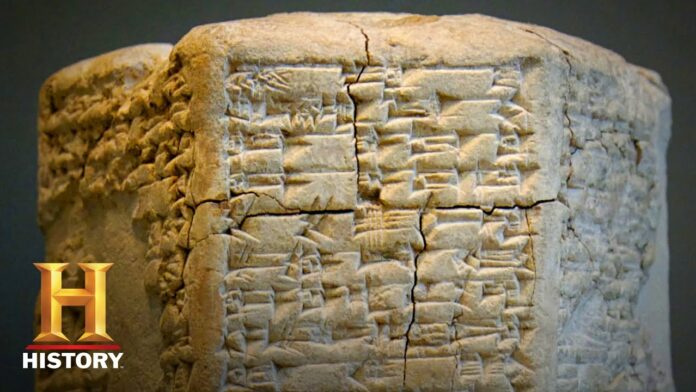 This recounts the history of the ancient alien race called the Sumeri, who live on Ergal 5. Their emperor is desperate and looks to earth history as the answer to all his problems.

They were joined in the resplendent Golden Throne room by a black-uniformed Sumeri general, who shifted nervously on his feet, as he saluted. He looked up at the awe-inspiring Great Golden Throne, and the emperor, who was looking down at him with disdain. The general was wearing all his shiny medals, hoping to impress his emperor.
‘Ah General Kurk-Ik, thank you for joining us.’ The general looked at his superior, Zurg-Uk, for reassurance.
The emperor gazed levelly at Zurg-Uk and the general. They both looked impressive in their gold, braided black Narzuk uniforms, decorated with medals, the emperor recalling their deeds against their own people and military expeditions to other planets. Good loyal Narzuks.
Zurg-Uk remembered receiving his ‘Order of the Eagle’ for his campaign of intimidation of clones and Plebeians on home planet Ergal 5 and the wars against neighbouring planets, desperate for their resources. He had tried to mitigate the worst excesses of some of the more fanatical Narzuk troops; he still had some principles after all. He was tired of war, but he wore his medals with pride.

But former allies were now enemies. Desperate times.
They both bowed before their master. Two clone servants stood by his side, heads bowed. Imperial guards dressed in red stood either side as they approached the throne.
‘Your Imperial Majesty,’ they both bowed low.
Herr Herg-Zuk raised his hand for them to stand. He pressed a button on his throne, and a holographic image of Earth appeared.
‘Gentlemen,’ he smiled. They smiled back and waited in silence.

HOW WOULD A NUCLEAR STRIKE AGAINST AN ALIEN SHIP PAN OUT? 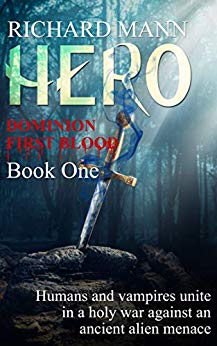 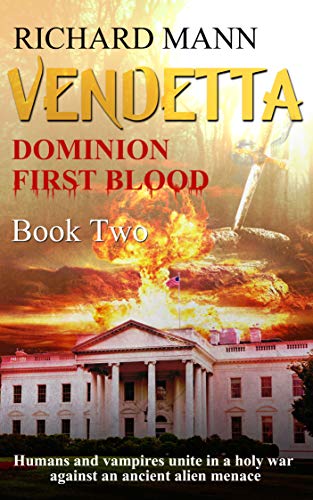 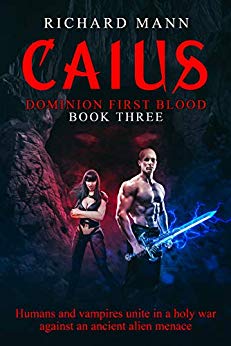