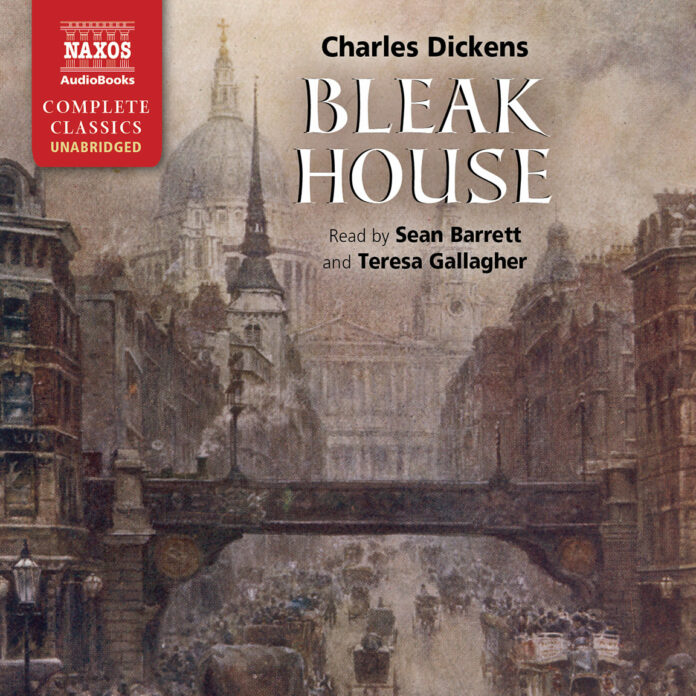 Imagine a world where aliens have invaded and the humans are faced with an alliance with the ancient vampires in order to defeat the alien menace. Our heroes encounter the huge and foreboding alien ship in Los Angeles. Pete recalls a ghost story from his childhood.

In the morning, they awoke refreshed and ready for action. They looked at the map again, then packed their gear, and looked outside. It was a bright and sunny day in Los Angeles with a cloudless blue sky, ‘Why doesn’t everyone live in Los Angeles?’ Peter thought. They could see a dirty, bearded, tramp walking past with a shopping trolley full of carrier bags. He looked at them with absent eyes, drank from a bottle, then went on his way.

They made their way out of the industrial estate and took the road into central Los Angeles, peering all around them, maintaining a 360 view. It was five miles to the centre, their target location. They stood rooted to the spot as they saw the alien spaceship. It cast a shadow over the heart of Los Angeles, a mile wide, and ugly, black and foreboding. Like it didn’t belong—which it didn’t, of course.
Peter remembered his childhood in Merthyr Tydfil. There was an old house just outside of town—derelict, dark and foreboding like the Welsh weather in the wintertime. Bleak House, it was called, nobody had lived in it for years, the last occupant being an old woman, always dressed in black. Rumour had it she was a witch.
Nobody would go near it, especially the kids as they thought it was haunted. Peter used to walk past it on his way to school, he looked at it out of the corner of his eye, into the dark windows, imagining what horrors lay beyond. Peter and his schoolmates used to dare each other to stay in the haunted house on the hill for one whole night. As luck would have it, his new friend Vinnie, from London, came to stay for a few days. He told him about the haunted house, and he was up for it. So one Halloween Peter, Vinnie, and two of Peter’s friends decided to stay in Bleak House for one whole night, telling their parents they would be staying with friends. First to leave was chicken and had to buy sweets for all of them for a month.
On Halloween night, dressed in their scary Halloween costumes, Peter, Vinnie, Jimmy, and Ray walked up to the gate. They pushed the heavy gates, which creaked and moaned, as they all gripped the iron bars, which felt as cold as ice, sticking to their hands. They walked up to the uneven and overgrown stone path, up to the dark and forbidding house, shadows dancing here and there. An old crow stared at them with beady eyes from the branch of an old withered tree. The air was cold and numbing, and when Peter exhaled, his breath was misty, and he felt the chill air in his lungs. As they drew nearer to the house, everything around Peter became quieter and more distant, and a cool shudder trickled down his spine. Ray said, ‘Let’s turn back—I’m scared,’ but nobody made fun of him.
Eyes wide with trepidation, they pushed the old wooden front door open, and they walked into the hallway, the wooden floorboards creaking as they did so. They stopped every time the boards creaked, looking at one another. In the hallway was a painting of a thin, creepy old woman in a black dress, ‘The former owner,’ thought Peter. Her dark beady eyes seem to stare at him from behind layers of dust, penetrating his soul. He opened the door into the living room, and they crept across the bare wooden floorboards, which creaked and groaned, the dust getting into their nostrils and making them sneeze. As they walked into the room, there was an instant chill, as it suddenly became colder. They stopped and glanced around, knots of fear in their stomachs. Light streamed in through a cracked window from the full moon, casting eerie shadows on the walls. They could hear the sound of a cuckoo.
There wasn’t much furniture, just one frail old wooden rocking chair, and of course, no electricity. They had some food, beer and sleeping bags, which they laid out on the floor—they were going to make a party of it.
‘There be no ghost here,’ said Ray.
‘We’ve only just got here Ray,’ said Peter.
‘No such thing as ghosts,’ blustered Jimmy.
Peter knew that was wrong because his mother told him she had once lived in a haunted house, and that ghosts were a normal occurrence. Every day there was a supernatural phenomenon, like plates moving on their own, or sudden chills, his mother thinking it was normal, which of course it wasn’t. He thought his mother was psychic, she sometimes told him things about the future that came to pass.
Were his powers hereditary?
Did he carry the demons of his mother and father?
Peter was beginning to regret having entered the house on the one night in the year, when—his mother told him—the veil between this world and the next was thinnest.
Halloween.
He looked at Vinnie, who was grinning away, then his smile vanished, and his face went pale—quite white, in fact.
‘Vinnie…what is it?’ Vinnie was looking out the living room door, to the hallway. He was looking at the picture of the old woman. He pointed, his finger shaking, but couldn’t speak. Peter looked at the picture, trying to figure out what was wrong. Head, face, neck, body.
The eyes. They seemed to have a particular intensity about them, as if staring, as if alive. Dark and piercing, those eyes. Peter kept looking, but nothing, then his heart skipped a beat as the eyes seemed to move, staring at him as if to say, “What are you doing in my house?”
Peter had never been so scared in his life. He couldn’t speak; he and Vinnie just stared. His heart started pounding, then Jimmy and Ray also looked, laughing and joking, but froze. Peter was no longer looking at the picture of the old woman, which seemed to be alive, but at the old wooden rocking chair.

Had it moved? It could not be.

The atmosphere in the room seemed to get colder, and Peter’s breath was like smoke as it came out of his mouth. He nudged Vinnie to look at the chair. They all looked in silence at the chair, which ever so slowly started to gently rock, back and forth, back and forth, all of its own accord. They all screamed at once, jumped up and ran out of the house, leaving their sleeping bags, and running past the picture of the old woman, who now seemed to be smiling an evil smile. As they ran out of the house, the front door slammed behind them of its own accord. They ran non-stop all the way back to Peter’s house, out of breath, bursting out their story to Peter’s mother, who scolded them, but gave them some food, then lectured them about never going back there.
As Peter and Vinnie made their way, down side streets, and alleyways, on their way to the centre, trying to stay hidden from patrol craft, they looked again at the massive ship, seeming even more ugly, black and foreboding. If it was possible for an inanimate object to look foreboding, and evil, it did.
‘Bleak House,’ said Peter.
‘Yeah, Bleak House,’ replied Vinnie.