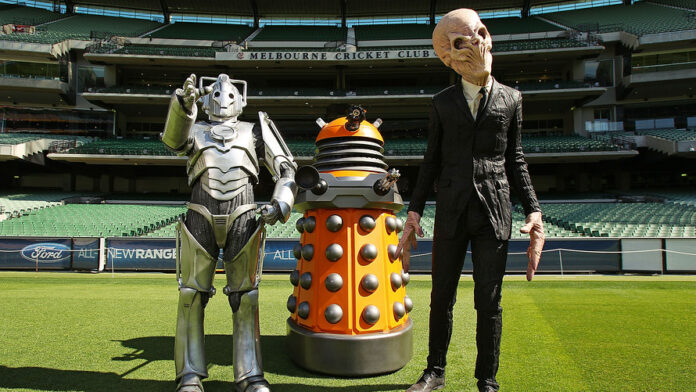 Here we learn the fate of Jennifer as she is captured by the evil Narzuk aliens.