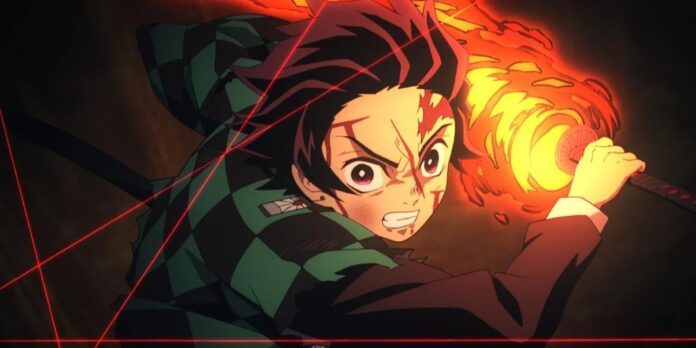 Imagine a world where aliens have invaded and the humans are faced with an alliance with the ancient vampires in order to defeat the alien menace. But Peter must face a powerful threat – one that has plagued him in his dreams.

PICARD SPILLS THE BEANS
A device beeps on the professor’s wrist. ‘Peter, Lucia follow me!’ as he rushes off to his laboratory. He barges into his lab and checks his computer terminal: it is making a beeping sound. A button is flashing red.
‘Sacre bleu!’ mutters the professor. He is joined by Lucia and Peter. The professor is muttering to himself as he looks at the screen. Lucia and Peter sit down and look at the professor.
‘Is there something you need to tell us, Professor?’ Lucia asks. She knows he is hiding something.
‘Your visions have been getting worse, haven’t they Peter?’ she asks, looking at her lover.
‘I cannot hide anything from you, Lucia,’ replies Peter wiping his brow, knowing that she hears his tortured mutterings during his sleep. She often comes to his room, to sleep with him, and comfort him. It seems normal now.
The professor clears his throat, avoiding their gaze.
‘I have been analyzing the movements of the mothership. I have been looking for something specific. Very specific. The mothership has ejected one of its sections, and it has fallen to the Earth. Italy to be precise. Sicily. Mount Etna.’
‘There is something in that section Professor, I can feel it,’ says Lucia.
‘The thing from my dreams,’ adds Peter. Lucia touches his hand, feeling his pain. ‘What have you not been telling us, Professor?’ Peter is searching for the answer to his dreams.
‘I am sorry young Peter. I did not tell you before, you have so much on your shoulders already.’
Peter stands up, his deep voice booming. ‘What is it Professor? Tell me!’
The professor clears his throat again. ‘You must complete one final test, Peter, before you become Caius. I have read the Book of Borossus from start to finish. It is very clear on this.’
‘What test?’ asks Peter now sitting down.
‘There is an ancient creature. An ancient demon who lives in the depths of the mountains of the Sumeri home planet, Ergal 5.’
‘Why didn’t you mention this before Professor?
‘I am sorry mon ami I…I didn’t want to alarm you. They have brought it onto their ship. I have been tracking it.’
‘It is a demon,’ says Peter. ‘No wonder I haven’t been sleeping lately.’
‘Oui, my boy, and not a nice demon,’ replies the professor.
‘There are good and bad demons?’ asks Peter.
‘Yes Peter, I am a good demon,’ Lucia winks at Peter. Peter leans across to the professor ignoring his vampire lover.
‘I can feel like it…it speaks to me in my dreams. It frightens me, I don’t mind telling you. Tell me more Professor,’ replies Peter.
‘His name is Bael. He is the first of the 72 spirits of Solomon that he used to build his temple with. Bael has 66 legions of hell at his disposal. He is equal in rank to the Archangel Raphael, so very powerful.’
‘But less powerful than the Archangel Michael, my patron?’ adds Peter.
‘Correct, but even Michael would be wary of Bael. He is a king of Hell and can take many shapes or forms, including a toad or a human. He is very cunning and clever, beware if he speaks to you.’
‘He is known to me,’ says Lucia.
‘The Sumeri are fools if they think they can control it. It will use them for its own evil ends, mark my words,’ sighs the professor.
‘That demon will not share power with da filthy Sumeri. It is a deceiver,’ hissed Lucia, showing her fangs.
‘Remember Peter, demons were once God’s angels, and so they can make themselves look beautiful and claim to have more knowledge than they really do, but ultimately they only want to cause chaos and misery.’
‘It seems to be the opposite of me,’ sighs Peter.
‘It is the anti-hero. You’re the opposite Peter. To become Caius, you must defeat it. And you must do it alone.’
‘Ok. I will get hold of Kojak. We leave for Sicily tonight,’ says Peter with a grim but resolute look on his face.
‘I’m coming with you,’ insists Lucia.
‘I will tell the general. He will not be pleased,’ adds Professor Picard scratching his beard.
‘I have more things to worry about than grumpy generals Professor.’
‘Oui. You must stop it, Peter—else it wreaks havoc to all our ruin!’